CS Education for Illinois Children, Teachers to be Summit Focus 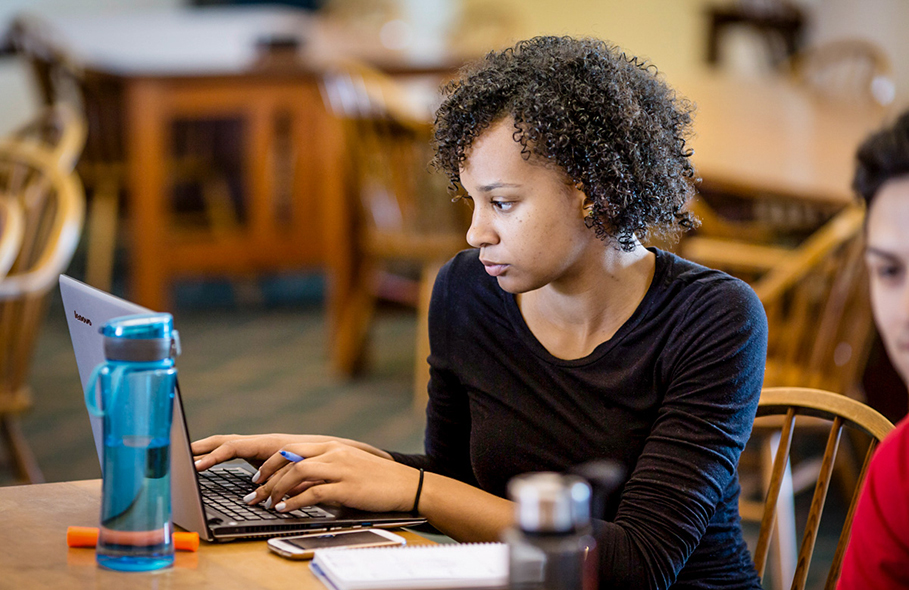 Teachers, lawmakers and other stakeholders will convene on the University of Illinois campus to discuss ways of ensuring that Illinois’ schoolchildren enter college and the workforce computer literate--and that the state’s colleges and universities are preparing teachers to provide that education.

According to the nonprofit Code.org, 22,000 computing and technology jobs in Illinois are going unfilled each year because workers lack the requisite skills.

However, across Illinois’ 800 school districts, access to “authentic” and “pedagogically sound computer science” education is inconsistent. The majority of schools have neither computer science courses nor qualified teachers to teach them, the Illinois Computer Science Education Task Force, led by then-State Superintendent of Education Tony Smith, noted in a 2017 report to then-Gov. Bruce Rauner and the Illinois General Assembly.

In the minority of Illinois schools that teach computing, it’s usually offered in advanced placement courses accessible only to certain groups of students – exacerbating existing inequities in access to technology known as the “digital divide,” said Kenton Machina, a professor emeritus of philosophy at Illinois State University and a member of the summit’s planning committee.

Machina is also a co-principal investigator of a National Science Foundation grant that funded Illinois State University’s development of a licensure endorsement program in computer science for in-service teachers. The grant included funding for a statewide summit of stakeholders to discuss related issues that is providing support for the Sept. 20 summit in Urbana.

The task force’s findings and recommendations will serve as the springboard for discussions at the upcoming summit, said Gabrielle Allen, the associate dean for research in the College of Education at the U. of I.

Among other recommendations, the task force proposed that Illinois lawmakers make computer science a requirement for high school graduation, similar to the policy adopted by Chicago Public Schools in 2013.

However, Illinois currently lacks computer science learning standards for kindergarten-12th grade students, as well as an accepted definition of what constitutes computer science education and means of tracking teachers’ qualifications to teach it, said Raya Hegeman-Davis.

“We can’t track which schools are teaching computer science courses, the content being taught and how that compares to other schools’ curricula,” Hegeman-Davis said.

She is the coordinator of the Illinois Secondary Teacher Education and Computer Science Initiative, a five-year initiative aimed at creating teacher education endorsement and certification programs in computer science at the U. of I.

The initiative, a partnership between the College of Education and the Department of Computer Science, also seeks to address the shortage of computer science teachers in Illinois and throughout the U.S.

The state risks placing its young people at a competitive disadvantage compared with peers in neighboring states that prioritize computer science education, she said.

Also a professor of astronomy, Allen co-chairs the summit planning committee with Steve Svetlik, the president and founder of CS4IL, a grassroots coalition advocating for quality computer science education for all Illinois children.

Along with other U. of I. officials, the planning committee also includes representatives from Chicago Public Schools, the Hutsonville School District and the University of Chicago.

Sponsors have committed more than $40,000 in support for the daylong summit. Along with Illinois State University and the U. of I. College of Education, other sponsors include Microsoft; the Illinois Innovation Network; and the Grainger College of Engineering, the NCSA and the Center for Digital Agriculture, all at the U. of I.

Tickets for the summit are $10 plus a processing fee.

To view the agenda for the summer or to register, visit https://www.ilcsedsummit.org/.