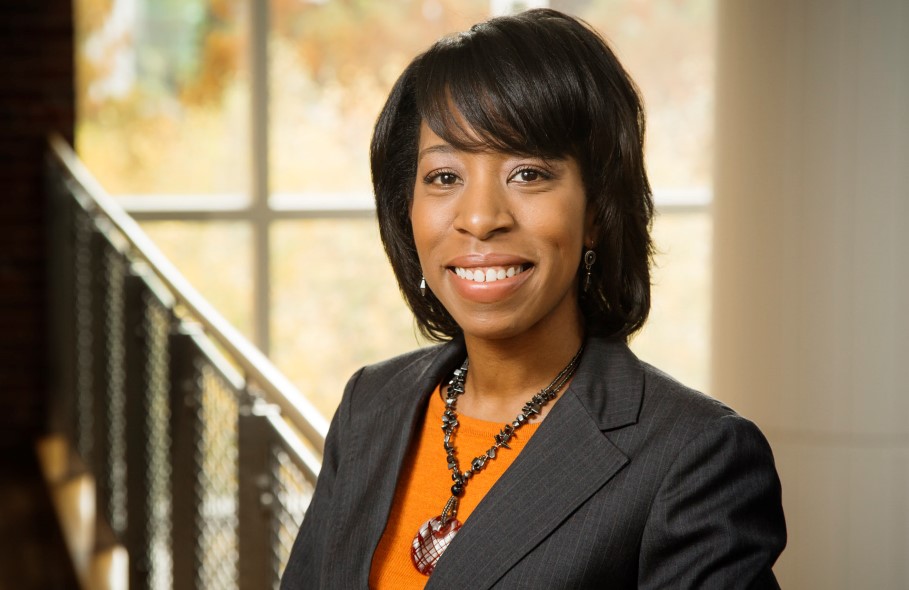 Education scholar Eboni Zamani-Gallaher is an expert on affirmative action in higher education. In an interview with campus education editor Sharita Forrest, she said she doesn’t find it surprising that the U.S. Department of Justice is targeting affirmative action as a form of reverse discrimination by seeking attorneys to look into and possibly litigate intentional race-based discrimination in the college admissions process, according to an internal DOJ memo.

“President Trump was elected in part due to the perceived threat posed by the demographic changes occurring in American society,” said Zamani-Gallaher, a professor in the Department of Education Policy, Organization & Leadership. “Diversity is not a compelling state interest under this administration and is viewed as coming at the expense of whites, so this investigation panders to Trump’s base of white nationalist supporters.”

In the interview, Zamani-Gallaher also comments on whether the investigation will undermine the decision of a previous Supreme Court case; if admissions policies should become race- and gender-neutral to ensure candidates are evaluated on individual merit alone; and if there are other demographic characteristics or personal qualities that predict which students are likely to succeed at college, aside from race.

We are in jeopardy of losing the richness that a broad mix of people from different backgrounds contributes."Eboni Zamani-Gallaher

“We are in jeopardy of losing the richness that a broad mix of people from different backgrounds contributes to learning, global understanding, cultural awareness, intercultural communication, and personal and professional growth,” she said. “All told, there still need to be compensatory policies to eradicate the effects of past discrimination and eliminate present-day discrimination on many levels.”