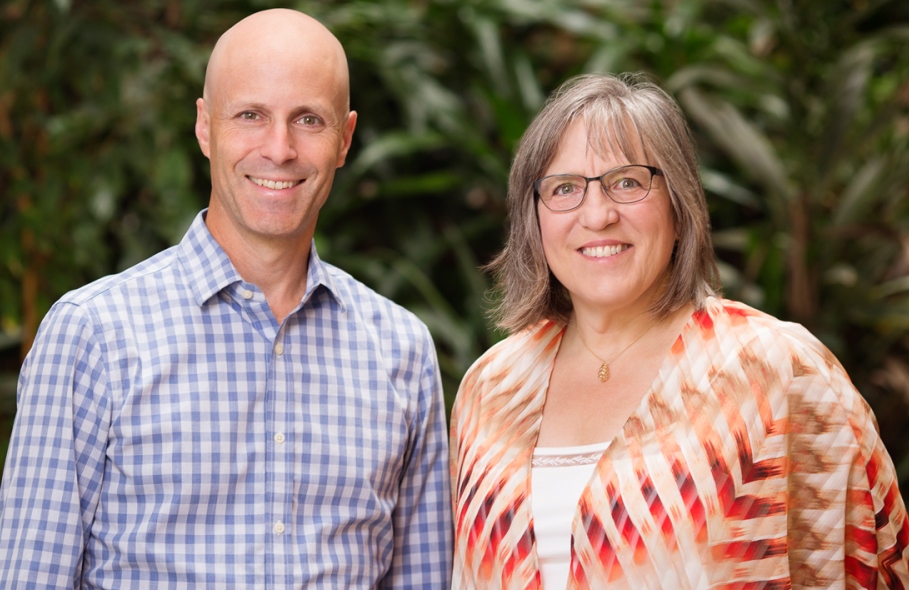 Elizabeth Stine-Morrow of the Department of Educational Psychology was one of several scholars who conducted a comprehensive review of studies cited by proponents of brain-training products. The researchers found “no compelling evidence” that brain-training games provide cognitive benefits that are relevant to daily life.

According to the researchers, while people tend to improve on the specific tasks they practice, the conclusion that computerized brain-training programs yield broader cognitive benefits or improve real-world outcomes for their users is premature at best.

"Their findings have been co-opted and often distorted by the brain-training industry—and that's not right.
- Elizabeth Stine-Morrow

The analysis and an independent commentary on the findings appear in the journal Psychological Science in the Public Interest. Daniel Simons, a psychology professor at Illinois, was also a part of the review team, which included five other off-campus scholars. Stine-Morrow and Simons are affiliates of the Beckman Institute for Advanced Science and Technology at Illinois.

The researchers closely examined 132 journal articles cited by a large group of brain-training proponents in support of their claims. The team supplemented that list with all of the published articles cited on the websites of leading brain-training companies that were identified by SharpBrains, an independent market-research firm that follows the industry.

The review found numerous problems with the way many of the cited studies were designed and how the evidence was reported and interpreted. The problems included small sample sizes and studies in which researchers reported only a handful of significant results from the many measures collected.

“Some of the scientific work on cognitive training has been done by excellent scientists who are trying to understand how to support cognitive resilience through the lifespan,” said Professor Stine-Morrow. “But their findings have been co-opted and often distorted by the brain-training industry—and that’s not appropriate.”

Read the full article published by the Illinois News Bureau.