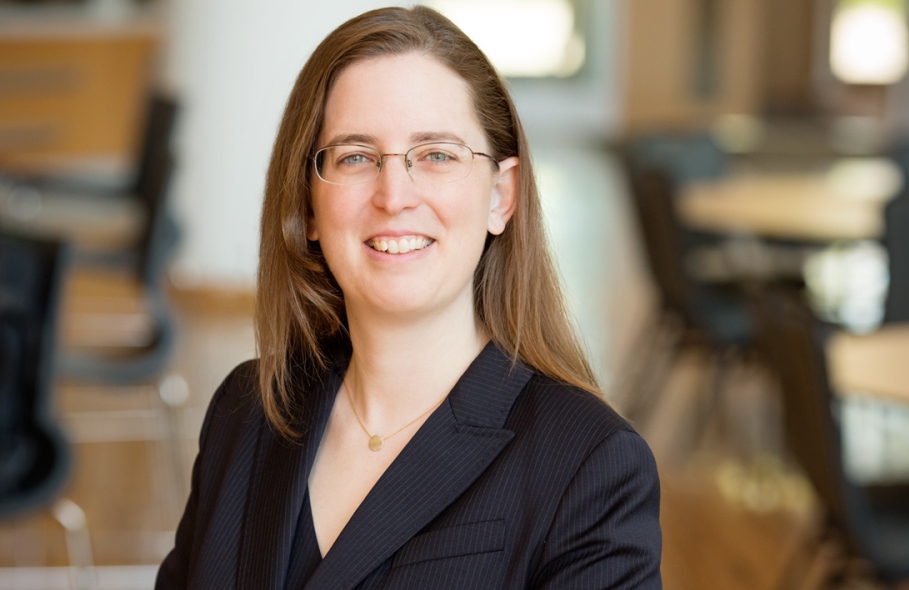 Pay-it-forward financing programs could have differing effects on college access and voter support for tax subsidies, depending on how individual voters fare economically, according to a paper co-written by Associate Professor Jennifer Delaney of the Department of Education Policy, Organization & Leadership.

And despite some critics’ fears, pay-it-forward programs could increase—rather than erode—public funding for higher education, say the researchers, which includes co-author Dhammika Dharmapala.

In a paper published in the journal Contemporary Economic Policy, Delaney and Dharmapala used a theoretical model to examine how public funding for higher education might be affected if U.S. colleges and universities changed from an upfront tuition model to pay-it-forward programs that allowed students to pay for their education after graduating and obtaining employment.