Ed Psych professor emeritus named as honoree on Inside the Academy 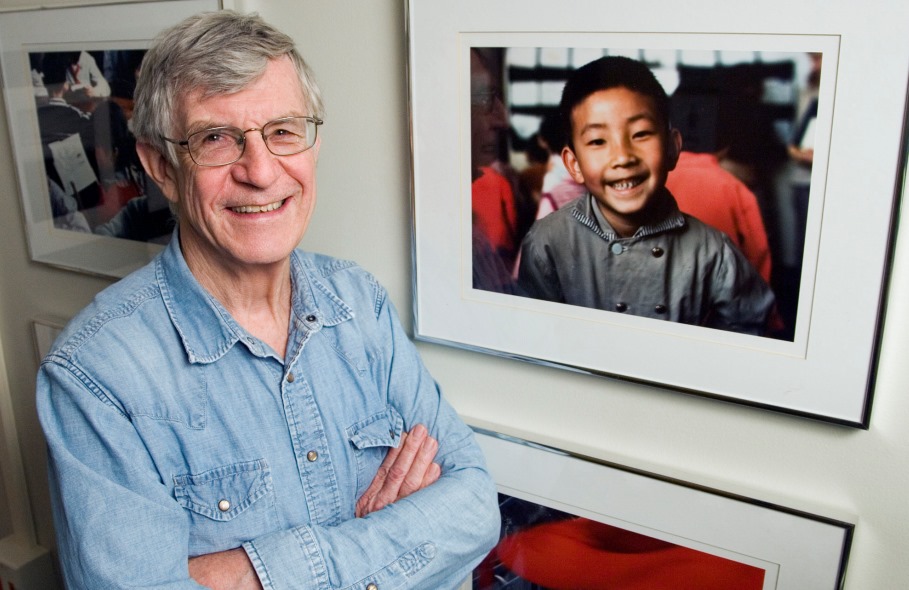 Inside the Academy at Arizona State University has added Professor Emeritus Richard Anderson to its list of America’s most distinguished and influential researchers in education. Anderson’s section on the open-source website includes an extensive bio, several videos in which he’s interviewed, online links to his personal reflections, and a photo gallery.

Anderson was a professor in the Department of Educational Psychology from 1963 to 2010.

In one of the videos with interviewer Audrey Amrein-Beardsley, Anderson describes the thrill of making a “really cool, new finding” while conducting research during a career that has spanned more than 50 years. His extensive publishing career includes approximately 250 publications that have been cited in other publications more than 33,000 times.

Anderson has also received many prestigious awards, served as president of the American Educational Research Association from 1983 to 1994, and has been a member of the National Academy of Education since 1979.

When asked by Amrein-Beardsley what he wants to accomplish next, Anderson said he is “eager to reap the fruits of the research” he and his team have currently been conducting on collaborative reasoning. And he has another big goal in mind: “I wish I could be part of a revolution that would … improve schooling so that schools were more intellectually stimulating, more conceptually rich, more personally engaging for children."

Anderson told Amrein-Beardsley he is proud of changing the direction of emergent literacy preparation in China. Closer to home, he founded the Center for the Study of Reading in 1976 to address the high number of U.S. schoolchildren who were failing to learn how to read.