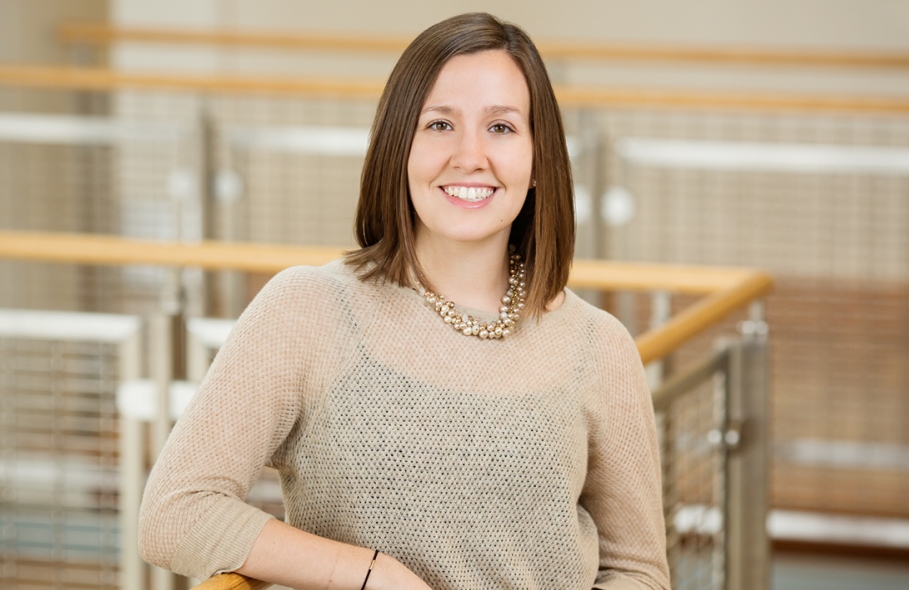 Fewer than half of parents of children with disabilities develop plans to ensure that their child’s needs will be met in the event of the parent’s or other caregiver’s death, according to a nationwide survey conducted by Meghan Burke, an associate professor in the Department of Special Education.

More than 380 parents—primarily mothers—of individuals with disabilities participated in a web-based national survey about planning for their children’s care. The parents who responded to the survey ranged in age from 40 to 83, and their offspring with disabilities were ages 3 to 68.

Parents in the study were asked whether they had completed 11 items related to planning for their child’s long-term needs, such as identifying a successor to the current family caregiver, researching residential programs or establishing a special-needs trust.

More than 12 percent of the parents who participated reported that they had taken none of these actions to ensure that their child’s needs would be met if the parent or other caregiver died or was otherwise unable to continue assisting the adult or minor child with disabilities.

Adults with intellectual or developmental disabilities are significantly more likely to be placed in institutional settings if care plans are not in place when the parent providing care dies or becomes too old or too ill to continue, Burke said.

“It affects everyone in the family when you don’t have plans in place,” said Burke, who has an adult sibling with Down syndrome. “You are more likely to face a crisis situation where the person has to move out of the family home, be uprooted, and have their routines disrupted. A sibling, most likely, will have to jump in and pick up the reins caring for the person with disabilities—while, at the same time, both siblings are having to face their parent’s mortality.”

More than 77 percent of the individuals with disabilities in the study lived with their parents or with another relative, while 17 percent lived independently with support and 6 percent lived in group homes.

Catherine K. Arnold and Aleksa Owen, both scholars at the University of Illinois at Chicago, were co-authors of the study, which has been accepted for publication in the April edition of the journal Intellectual and Developmental Disabilities.