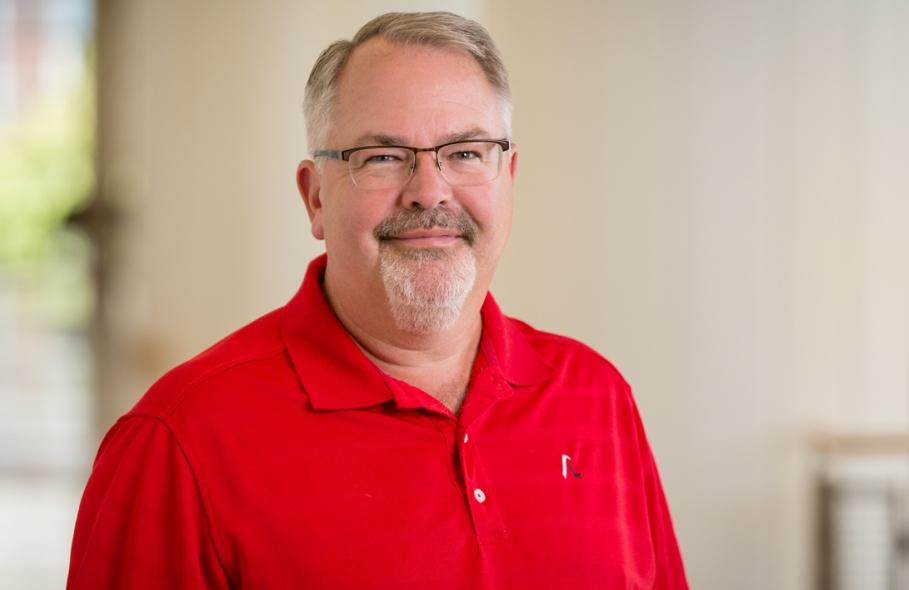 Professor Kiel Christianson of the Department of Educational Psychology found in a recent study that readers’ likelihood of being offended by taboo words and the context in which the words were used accounted for some—but not all—of these words’ impact on readers’ attention and memory.

The paper, co-written by Illinois graduates Peiyun Zhou, Cassie Palmer, and Adina Raizen, suggests that the physiological and psychological effects of profanity and other taboo words on people who read or hear them may be due largely—but not entirely— to the context and individual audience members’ likelihood of being offended.

Taboo words are words that are restricted from societal use. Much of the prior research on taboo words’ effects involved recording participants’ reactions as they viewed isolated taboo or neutral words, rather than in natural communicative situations.

“In the real world, taboo words are uttered or written by people in specific situations,” said Christianson. “Depending on the identity of the speaker and the appropriateness of the situation in which they say it, a given taboo word may have stronger or weaker psychological and/or physiological effects on the listener.”

Read the full article by the Illinois News Bureau.